Welcome to the Year in Eater 2022 — an annual tradition that looks back at the highs, lows, and in-betweens of Los Angeles’s restaurant scene. Today, LA’s finest food writers, editors, reporters, and a few select others with strong opinions share the saddest closures of the past year.

It’s got to be Hotville Chicken (the brick and mortar) for me. Seeing Kim Prince push through so many struggles, such rough pandemic timing, and to watch her resilience and love for her family history… it’s inspiring.

Not one restaurant, per se, but the hollowing out of Downtown LA during the pandemic has been a real hit to the city and its dining scene. That being said, it feels like the downward trend is bottoming out. Hopefully, a new class of exciting young chefs is moving in now.

Though it stewed with some controversy, I actually really liked APL in Hollywood and thought there was really nothing else like it in LA. It closed with a whimper in January. I’m also bummed that Pacific Dining Car will likely never reopen in Westlake. I had so many great memories there over the years, and still think it was the weirdest and coolest late-night restaurant in LA.

And it’s a shame that Caboco couldn’t make it beyond a year. It was LA’s most promising modern Brazilian restaurant but had to work in a challenging area with cuisine that just wasn’t that familiar to many Angelenos.

Hotville Chicken — I’m so excited to see what Kim Prince does next and can’t wait to support her and Greg Dulan’s food truck DulanVille, but it’s quite disheartening to see the Black family-owned restaurant that’s responsible for the century-old Nashville hot chicken recipe close their doors while other hot chicken spots expand into new locations.

This may have been 2021, but I don’t care because I still felt it all this year: The Bellwether in Sherman Oaks. Loved their fried chicken night, but I never ate anything non-delicious in that space. I will miss them forever. (And those who spend a lot of time in New York will surely join me in mourning Pearl Oyster Bar.)

Spago’s lunch service, a victim of an evolving socio-economic reality I wrote about in August for the Hollywood Reporter 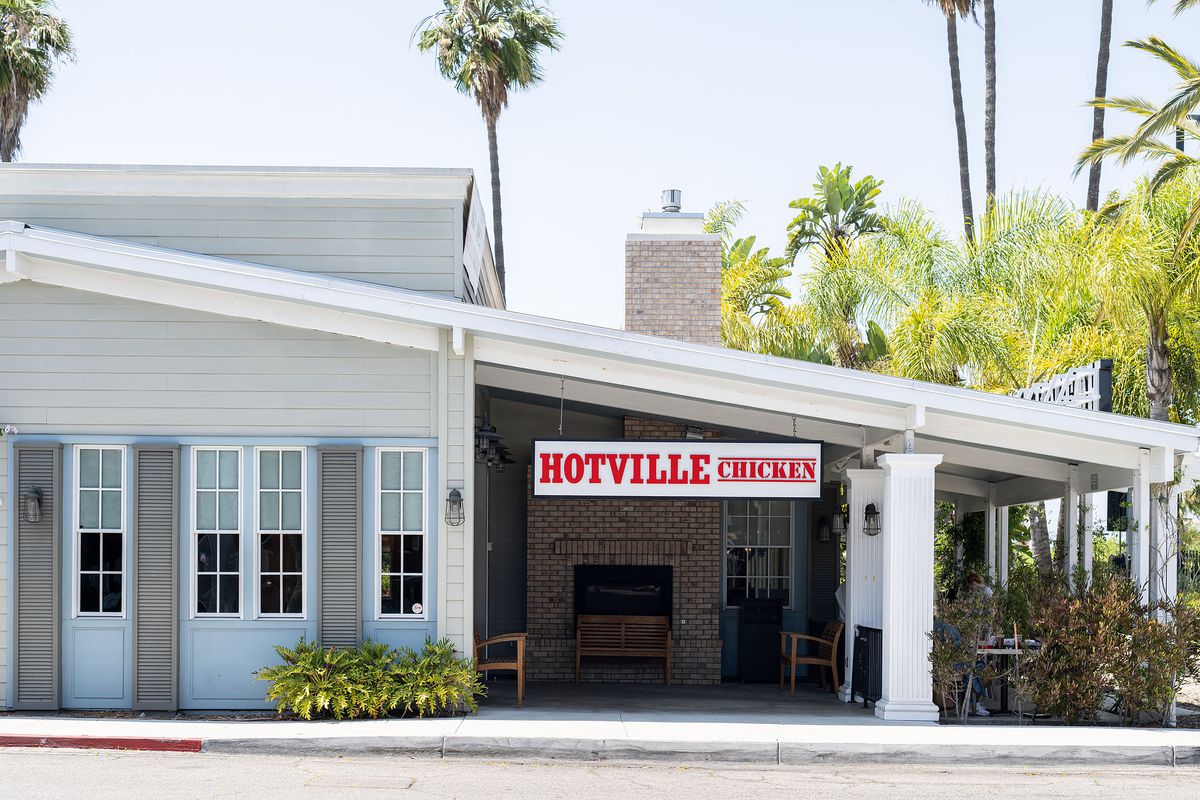 I’m really going to miss Kiriko, but am happy to see Ken enjoy his retirement.

They’re all sad, but this week, I was really bummed to see Conservatory announce its coming closing in West Hollywood. I don’t know if many people knew about the incredibly intricate work the chef, Victor Munoz, was doing there since taking over the kitchen last year. It was also sad watching the decline of service and quality at Kiriko in person before it ultimately closed.

Seeing Hotville Chicken near their Crenshaw restaurant is a bummer. Nashville style hot chicken, now a national craze, wouldn’t exist without Kim Prince and her family, who still makes a definitive version. The saving grace is that she still plans to pop up around town, so all is not lost.

Caboco. Every two years, national media declares that the Arts District is the hottest dining neighborhood. But no neighborhood has had more prominent closures in recent years. Which editor wants to assign that story?

It was really sad to hear about Santa Monica’s Big Jo closing after 65 years. It was a burger restaurant that Korean American sisters Joy and Hana Lee tried to keep in the family after buying it from their aunt in 2016, but with rent-hike issues, they couldn’t. It wasn’t until they were closing and getting so much support from their customers that they realized how much the community loved them and needed them.

Shibucho, a tiny, beloved sushi bar in our neighborhood, shut down like everyone else in March 2020, somehow held onto its lease for 2.5 years but still never managed to reopen, and only now just vacated its space. It feels like there’s a story like this on every block. Every loss stings. 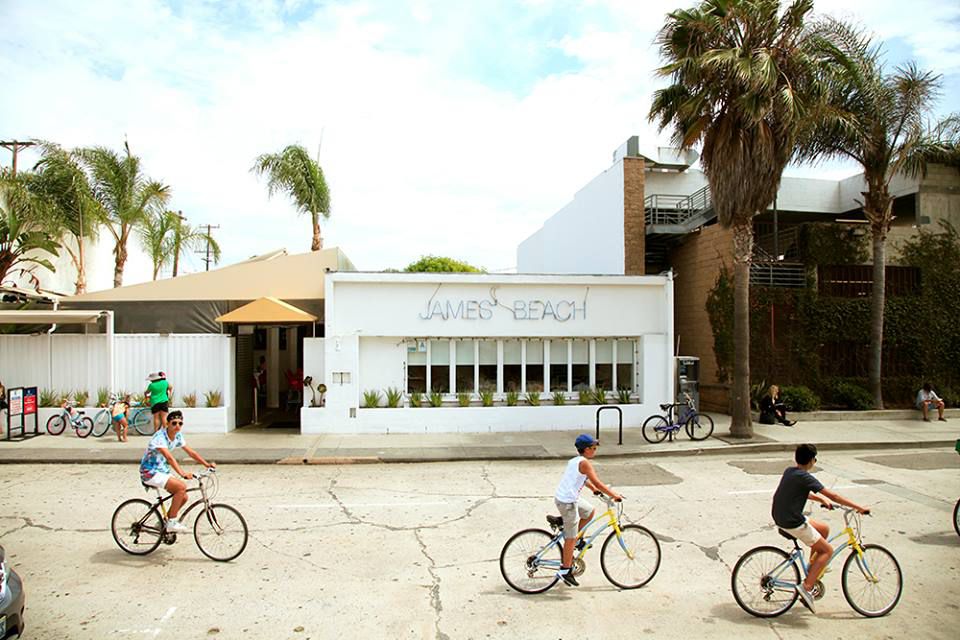 The iconic James Beach. Many are unaware that this was a queer space with a tone of history. Sadly, this 26-year-old restaurant watched the neighborhood and tastes shift with the times.

Kiriko was the kind of rare place where you could go and experience some of the highest quality sushi in the US, but then Ken Namba would turn around and give your kid some silly roll that looked like a bunny rabbit. So many of LA’s sushi “palaces” are intimately unwelcoming. Kiriko was one of the warmer ones. It will be missed.

I was really sad to see Kiriko go. They hit the sweet spot of quality at prices that were still within reach, and the atmosphere was always so welcoming. Fingers crossed the chef’s hand surgery goes well and they’re able to reopen a new place!

I know that Kim Prince’s hot chicken will survive in Los Angeles even if not at the Baldwin Hills Crenshaw Mall. But the restaurant is closing in 2022, marking the end of a journey that Eater LA has traced since its beginnings when Prince popped up down the way from Howlin’ Rays in 2016. I’m proud of the site’s thoughtful coverage of Hotville and its many opening-year challenges, and sorry to see it go, although I know the silver lining is Prince’s food living on in the DulanVille truck, co-branded with her partner Greg Dulan of soul food institution Dulan’s. Also of note: queer save haven James Beach’s closure in Venice in September.