Welcome to the Year in Eater 2022 — an annual tradition that looks back at the highs, lows, and in-betweens of Los Angeles’s restaurant scene. Today, LA’s finest food writers, editors, reporters, and a few select others with strong opinions share the most surprising restaurant news of 2022.

Din Tai Fung dropping the Americana to move across the street to the Galleria, only for the Americana to then sign a different dumpling group to take DTF’s former space. Let the memes flow!

That no restaurant in the LA metro was awarded three Michelin stars. LA dining continues to be so misunderstood by the outside establishment.

Ken Friedman’s shadow involvement with Horses was completely shocking to me.

A dining room at Horses in Hollywood. Wonho Frank Lee

Just how many expensive tasting-menu (or overall expensive) restaurants are packing the city. I’m not sure it’s sustainable.

The leaked City Council tapes — it’s past time for Kevin DeLeón to resign!

The forthcoming soup dumpling battle: Din Tai Fung leaving Americana at Brand for a new address down the street at the Glendale Galleria… and then Paradise Dynasty swooping right into that Caruso tenant vacancy. checkmate.

A former foot clinic turning into the hottest restaurant in town.

The boba shortage that didn’t happen. 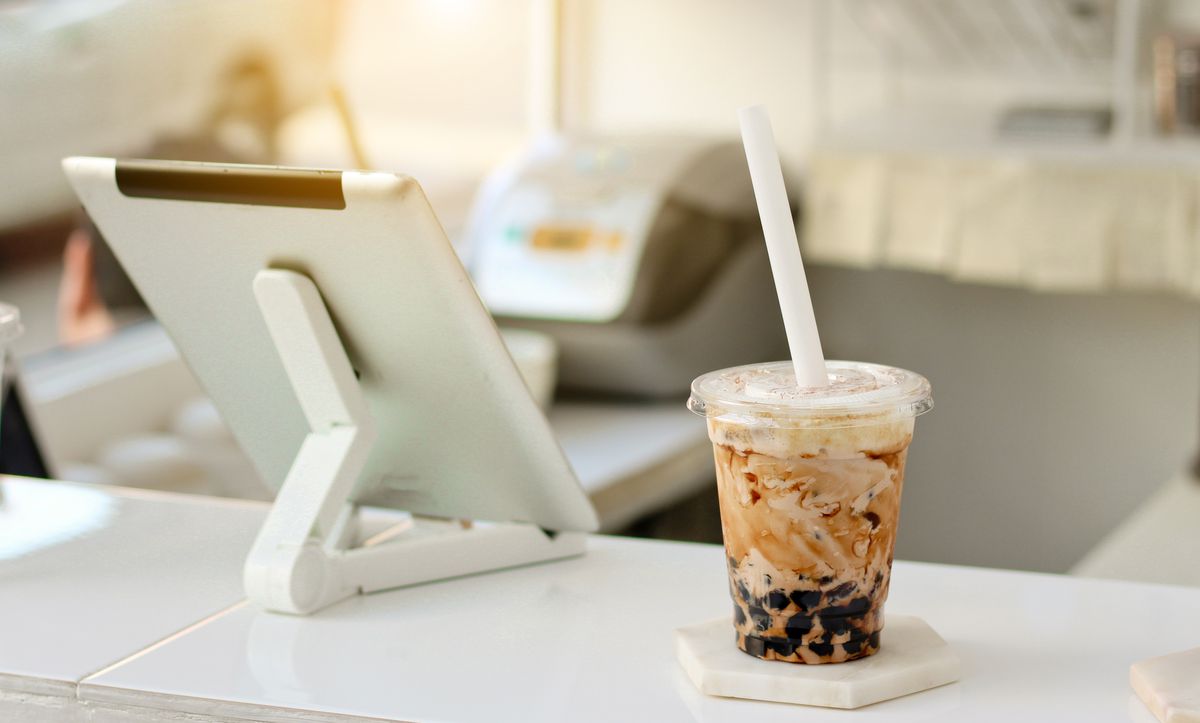 Delightfully surprised at all the new openings and development in my neighborhood, Hollywood.

Seeing street vendors get spit on, threatened, slapped, robbed, and shot in LA, Orange County, and beyond, paralleling yet another nationwide rise in hate crimes, has been sickening. On a more positive note, it’s encouraging to see Santa Ana City Councilman Johnathan Ryan Hernandez push to make such attacks be designated as hate crimes.

The fact that three of LA’s restaurants seemingly closed and returned from oblivion is pretty close to miraculous. Here’s Looking At You, Needle, and Jun Won (now Jun Won Dak) all changed in fundamental ways, whether it’s the menu, model, or service format, but they’re just as exciting.

That we had so many good restaurants open and find ways to thrive despite permitting delays, staffing issues, and other challenges that might make Los Angeles the hardest city in America to launch a restaurant.

Not at all surprising when you see the coalition they’ve built, but it was amazing to watch LA’s street vendors score win after win this year, including modernizing the codes regulating how food is sold by passing SB 972 at the state level. Now they’re ending the year by suing the city for the right to sell in so-called no-vending zones. 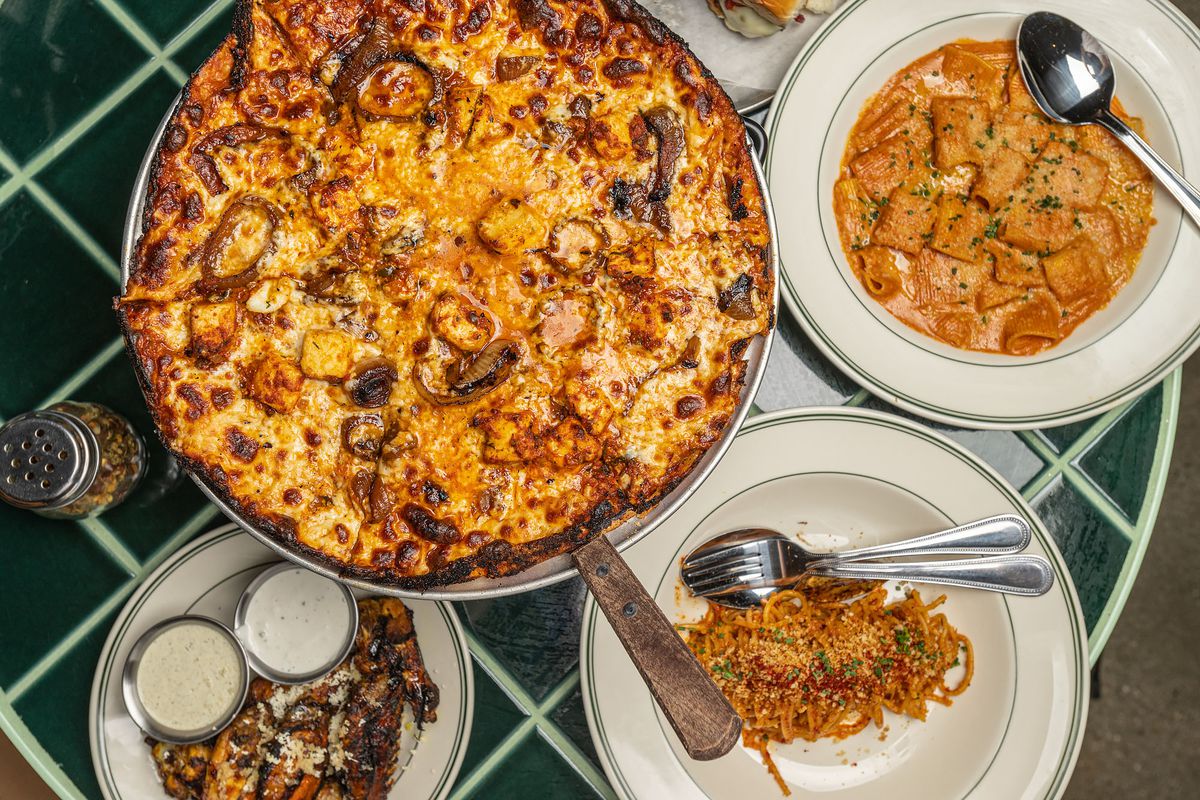 Lots of writers were fawning over Pijja Palace this year — except one. Wonho Frank Lee

That more than one food publication (including this one) raved about a particular Indian sports bar as LA’s representative “best” when I have been nonplussed — even flat-out disappointed — by my experiences there. It’s been completely confusing to me and makes me wonder about our varied literacies in Indian food in this city. Sure, there were Indian spices infused into bar food that we don’t have here yet, which creates novelty, but the execution was entirely off and unbalanced in the majority of dishes. The beer selection was also lacking, so I am strained to see the reason behind the hype over the hybrid.

Am truly sad for Hotville Chicken. In a city where people are crazy for Nashville hot chicken, it’s incredible that a Prince family member — the family that invented LA’s favorite chicken — struggled to find its footing.

Din Tai Fung leaving the Americana for the mall across the street!