At ArchDaily, our work is grounded in stories. Between practice and projects, editorials and news, we write to share how architecture and design is changing both how we live and why. We also hold a responsibility in our choice of which stories get told and those that don’t. The following is a reflection about design in Los Angeles, a beautiful, immense, sprawling, and diverse city that I’ve called home for many years. 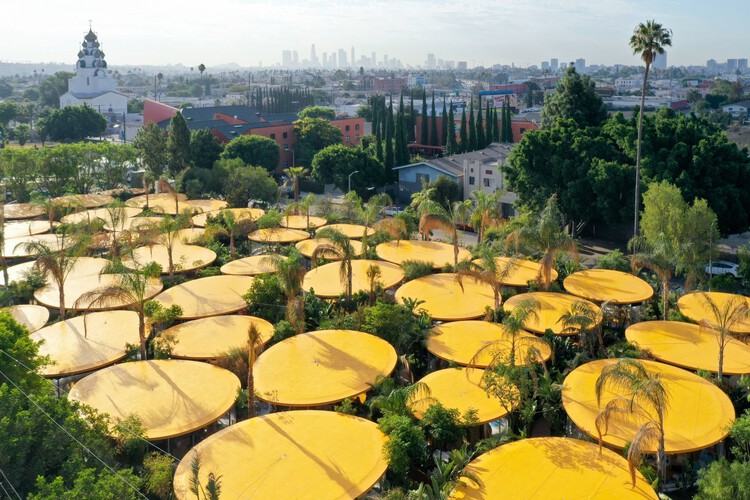 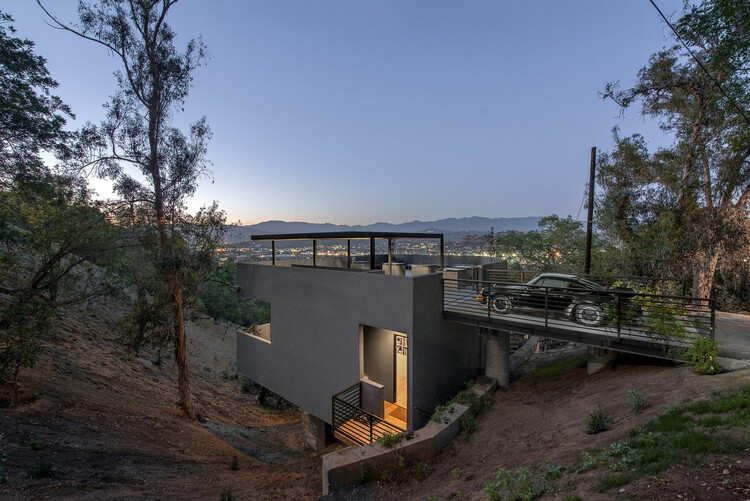 Los Angeles has been covered countless times before: in city guides, in the news, through its studios, and across so many unique and inspiring projects. From Pierre Koenig’s iconic Stahl house to the Eames House and the transformation of the Los Angeles Basin, the city has continuously sought a new aesthetic. Between these case study projects and through Banham’s Four Ecologies, stretched from Pacific sunsets to the San Gabriel Mountains, Los Angeles is home to over 12 million people across the metro. Their stories are what shapes the city today.

While Los Angeles has continued its sprawl from the wide open spaces of the 1940s, the Californian testing ground was built on new experiments. This is perfectly illustrated through its residential projects, from Tiny Home Villages to the single family homes the city has become known for, with housing projects covering almost half of the city. But any story of LA would be incomplete without recognizing that the city is fraught with challenges: a housing shortage, transportation, land use regulations, downzoning, wildfires and environmental extremes, not to mention key issues tied to water management. 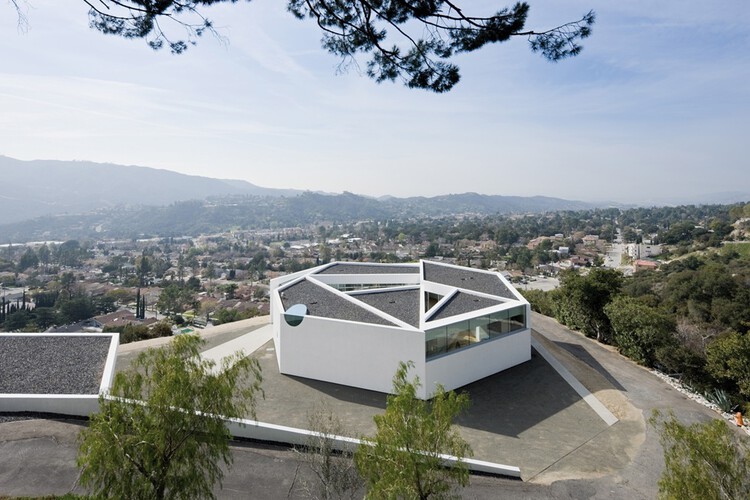 As a writer and journalist, I was fortunate to interview many Angelenos and the people that are shaping Los Angeles today. Greg Kochanowski examined wildfires through personal experience, as well as what it means to live in a city that adapts and changes. Constantly dreaming of new possibilities, Keely Colcleugh spoke about her role in communicating the future of built environments. Takashi Yanai showcased a body of work exploring what California Modernism is today. Designing with nature, Diego Cano-Lasso brought the new Second Home to life. And Natasha Case reminded me that designing for delight is as much about how we work as it is what we make for the world. 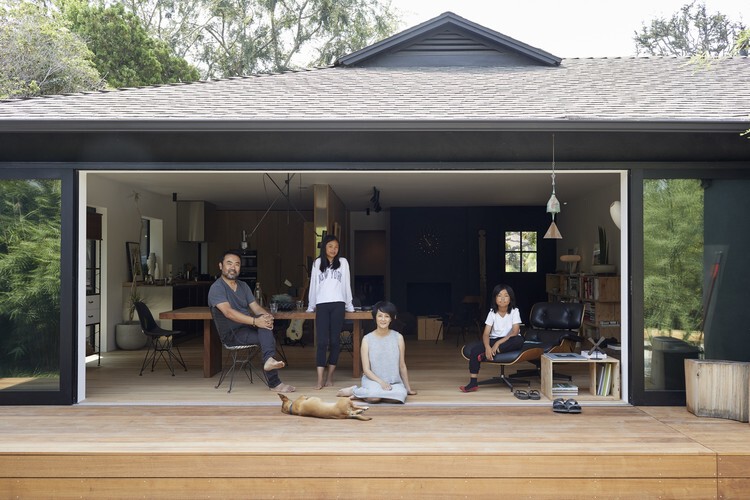 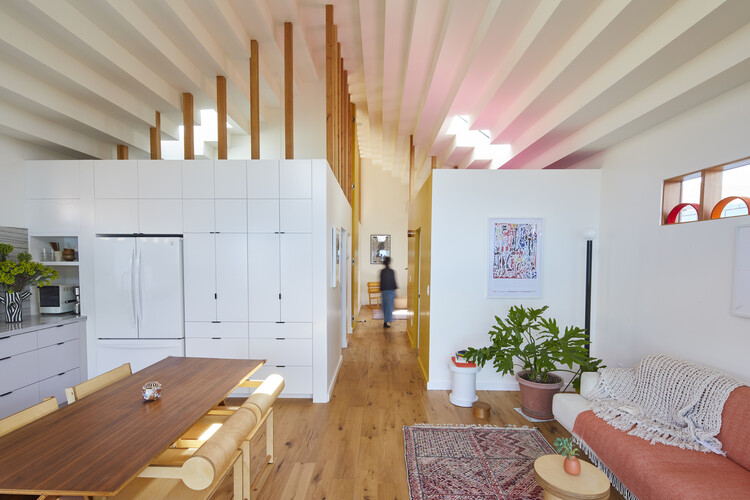 Los Angeles is diverse. From mountains, beaches and valleys, to towers, bungalows and ADUs, to different races, ethnicities and cultures. That richness is felt in the city’s design culture, with influences and roots spanning across the world. And while its urban sprawl may seem endless, the city is slowly becoming more dense. At the same time, city officials are working to leverage the 2028 Olympics and infuse billions of dollars into Los Angeles transit projects. In the years ahead, a diversity of multimodal access, public transportation, housing, and design has the potential to better serve visitors and residents alike. 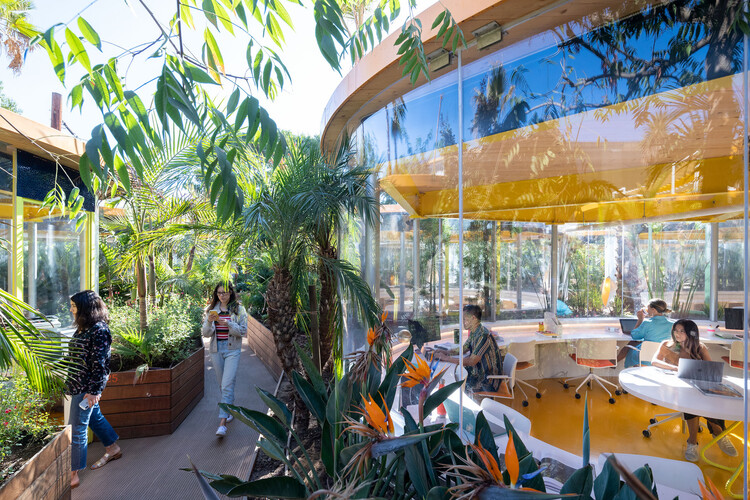 LA is not beautiful because it’s perfect, polished, understandable or utopian. Its beauty lies in how it unravels, a city that seems to come apart at the seams. It leaves room for new ideas, relationships, and architecture to emerge, a prototype for other cities. Designers will continue to reimagine Los Angeles through this experimentation and reinterpretation. The city holds our imagination because it’s been shaped by multiplicity, by fostering a place where so many communities and people come together.

I love Los Angeles. I hope its experiments, designers and culture continue to inspire, and that you may discover the city’s beauty for yourself.