In the 1960s, experimental architects used their blueprints to address issues such as ecology, globalization, and sustainability – issues that every successful architect today must consider. The paper architects Gruppo 9999 (they came up with more ideas than they built) printed a poster in 1966 entitled “Los Angeles Megastructure” on which they imagined a self-generating machine (represented by a stamp) that could reproduce a series of modular units infinitely repeat and create the Los Angeles-inspired “machine city” of the future.

The Gruppo 9999 poster embodies the experimentation, innovation and industrial zeitgeist that characterizes the curatorial concept of the exhibition “Everything that ends up loose: Art and architecture of the 1970s in Los Angeles” at the Graham Foundation. The poster challenges what we think we know about LA architecture – drive-throughs, mini-malls, and case study houses – and speaks to the ambition of curator Sylvia Lavin. On the opening day of the exhibition, Lavin admitted, “I have been aggressively looking for a broader geographic context in which to position this movement. After all, the last thing I wanted to do was produce one more show on Los Angeles architecture. “

“Everything Loose Will Land” argues that the disciplines of art and architecture in Los Angeles changed from clear to permeable in the course of the 1970s and redirected the trajectory of the local architecture scene. Lavin writes in the exhibition’s catalog: “From the late 1960s onwards, art and architecture seemed to constantly collide when they looked at Los Angeles.” The playfulness and pleasure that result from the “relaxation” of these boundaries are themes who picked up Lavin, whose most recent books are titled “Kissing Architecture” and “Form Follows Libido”. She is a preeminent figure in contemporary architectural theory and criticism and currently serves as Director of Critical Studies in the Department of Architecture and Urbanism at UCLA. The exhibition was initiated as part of Pacific Standard Time Presents: Modern Architecture in LA, a series of programs and exhibitions that aim to illuminate or rethink previously overlooked periods during the evolution of LA architectural culture. 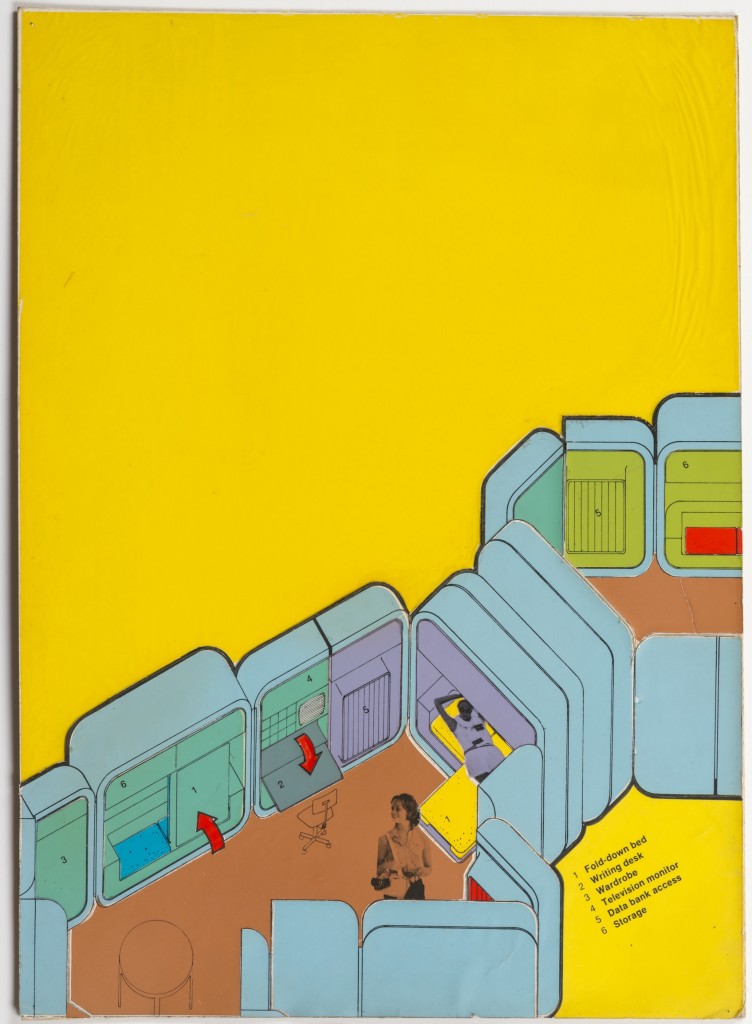 The overlap and collaboration between art and architecture is visually represented through a collection of more than 120 objects, including architectural drawings made by artists, art objects by architects, architectural renderings by hobbyists, sculptures (which, as Lavin puts it, are just buildings without plumbing). , Ephemera from contemporary architecture, postal art, utopian collages and archive materials such as posters, brochures and sketches.

The consumer’s emergence as a collaborator, a shift towards creative overexploitation value, and a strong emphasis on the finish fetish are manifested in user-centric architectural designs and models with reused materials and a sleek industrial and handcrafted aesthetic. While not explicitly discussed in relation to the artist-architect binary, the show also shows a healthy dose of activist history in form and emerging feminist and environmental concerns. Overall, this exhibition is a conversation about a renegotiation of what distinguishes art from architecture – again, to paraphrase Lavin, that distinction can usually be made through a toilet. (Erin Toale)

Until July 26th at the Graham Foundation, 4 West Burton.