“Structure is about Human Expertise”: Diego Cano-Lasso on Designing with Nature in Los Angeles

“Architecture is about Human Experience”: Diego Cano-Lasso on Designing with Nature in Los Angeles

Contemporary architecture is increasingly created as a product of the market. Human experience and natural systems are traded for convenience and the bottom dollar, resulting in buildings that become commodities rather than spaces for daily life. When architects SelgasCano set out to design the new Second Home in Los Angeles, they aimed to challenge the status quo. In doing so, the team created one of the city’s most inspiring developments in recent memory. 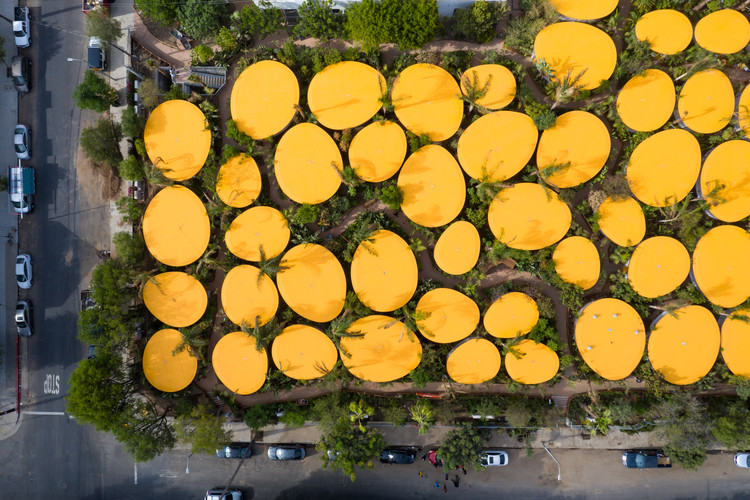 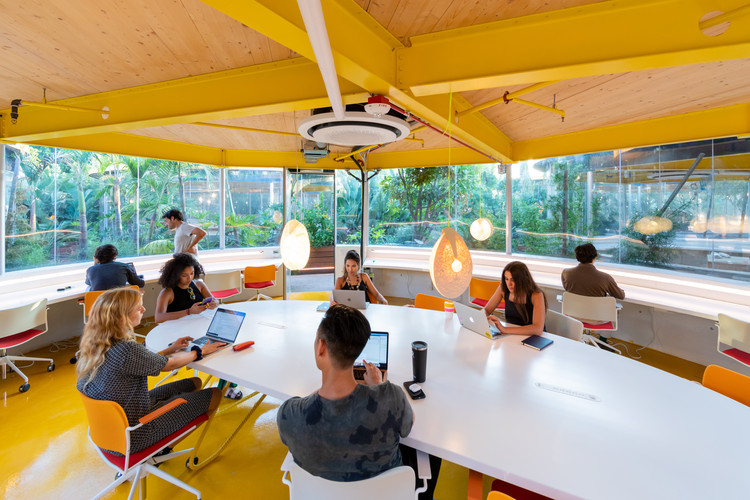 The cofounders of Second Home, Rohan Silva and Sam Aldenton, worked with SelgasCano to finish the now-complete 90,000sqft outpost. Second Home purchased the four-acre property on the corner of North St. Andrews Place and De Longpre Avenue that connected to the 1964 colonial revival building by architect Paul Williams. In an exclusive interview with ArchDaily, Diego Cano-Lasso talks about his background, what it means to design with nature, and how Second Home Hollywood centers on human experience.

EB: Can you tell us a bit about your background and where your interest in architecture stems from?

DC: I come from a family of architects: my grandfather, my father and my uncles. I saw how they enjoyed their work and I wanted to be like them. I started studying architecture in Madrid, and ended up studying in many different universities. While studying in London I came on a trip to Los Angeles, it was love at first sight and I was determined to move here. Luckily SCI-Arc accepted me, I had a great experience at SCI-Arc and I have been here ever since, still in love. 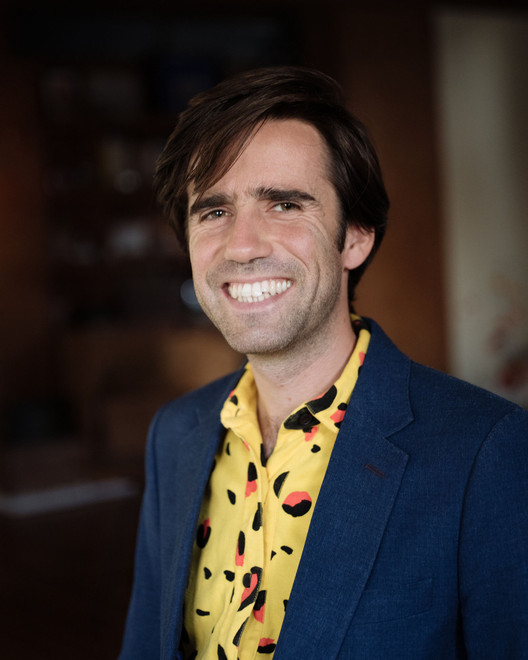 EB: As you’ve moved around and had the opportunity to work in many different cities, I’m working if you could touch on how this project in Hollywood is different than Second Home’s spaces in London or Lisbon?

DC: In Europe the sites were existing buildings, so there were certain constraints to work with. In Hollywood, most of the site was an empty lot, we had the room to spread out and create something different. The idea was to create an invisible architecture, intentionally staying low rise in an area that is fast developing upwards. In London and Lisbon we brought nature inside the building. Here, we brought the offices out to the garden. You could say it’s the same approach, but different technique. 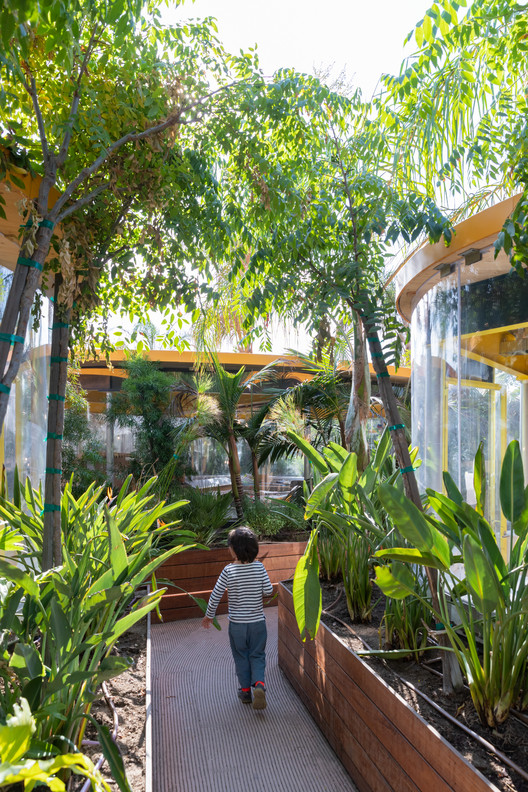 EB: How did you find this site, and why here?

DC: We had very clear that we wanted to take advantage of the weather in Los Angeles and the all year round blooming flowers. This city is fortunate to have abundant open spaces, and this is a big one. The unusually large size of the site so central in the city and the fact that we could bring new life to an abandoned lot made it a good site for the project; we wanted to create an oasis in the built environment. And there is also the existing building by Paul R. Williams, which has the spirit of Gloria Swanson in the staircase, a structure that simply needed to be opened up and brought back to life. Paul R. Williams was a great architect, all the proportions are right, like the relation of the spaces around the courtyard in the middle of the building. 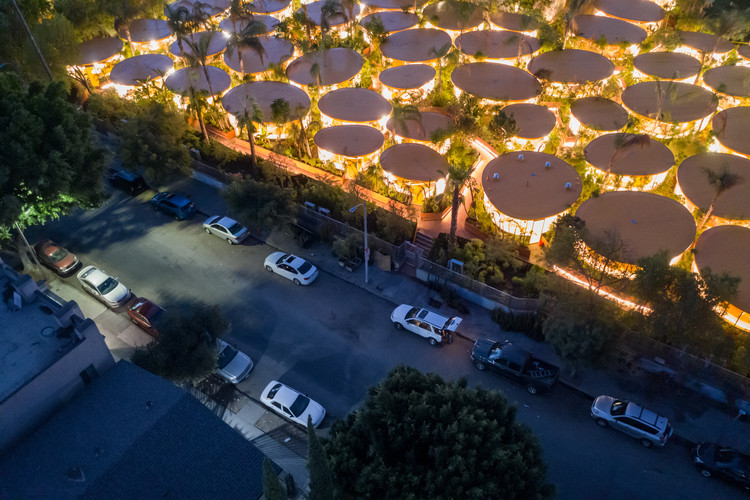 EB: The Second Home projects are filled with bright yellows and oranges, colors that have a warmth to them. What role did color play in this project?

DC: I don’t think there’s a singular color or set of colors that are always needed, or that we have to have. We see color as vital to human experience. I remember at one point I went to buy clothes at a store in Madrid, where Almodovar still gets the clothes for his movies, and I saw all these bright colors. And I asked myself, why are we afraid of color? Why are architects afraid of color? And it has become something that we are conscious about as we design. Broadly speaking, I think the public is very positive about color, it enriches their experience. 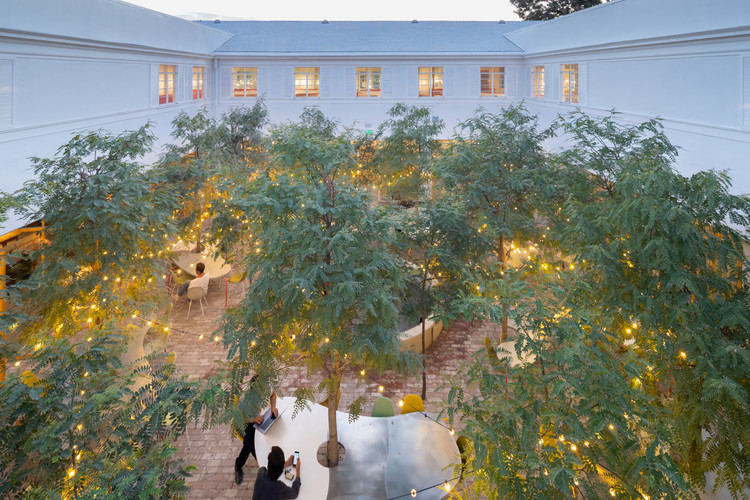 EB: How do you think architects and developers in American cities can learn from Second Home’s Hollywood project?

DC: We need to look more closely at what we are creating and how it shapes our everyday lives. There is a disconnect between the process of design and the experience of people, between how projects are financed and regulated, versus the end goal. Nobody’s really thinking about the user experience, it’s never really brought up in a meeting. That needs to change. In my opinion there is a lot to be learned from mid-century Los Angeles architecture, there was an incredible inspiration and optimism there, a desire to create something new that was also open and embracing nature. It was human, something meant to be experienced. 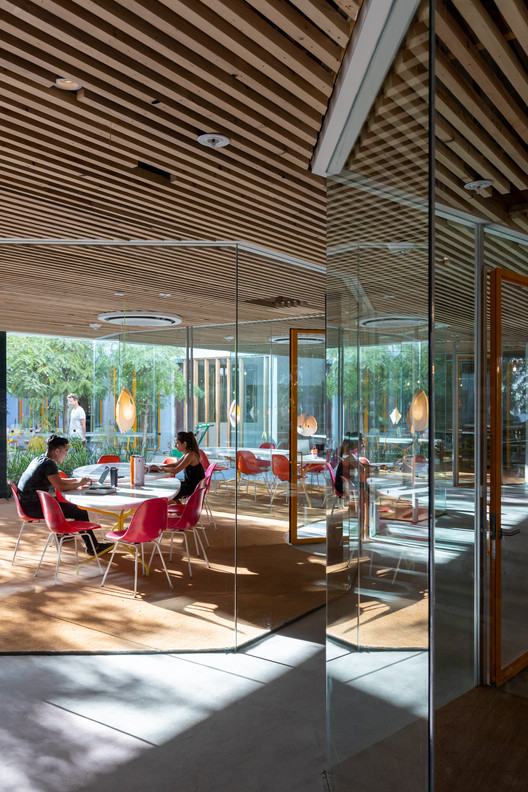 EB: What have you’ve learned about the process of making this a reality, and were there any surprises along the way as you brought it to life?

DC: Every project is full of surprises, and in every project you learn. But one of the biggest lessons was understanding how to use plants as a building material. It was fantastic to bring all these plants here to learn what they needed. We chose every plant that is in the space you see today. It was challenging to take care of all their individual needs.

EB: What do you believe is the most important part of the Second Home project that other architects, designers and developers can learn from?

DC: Architecture is about human experience. Various groups of people come together here, in this Los Angeles garden, bumping into one another in spaces of modest sizes- designed to human scale. They are surrounded by nature in the center of the city, and they inhabit a historic building also built to human scale. All of this was done because we believe that human experience is the heart of architecture, and if we can bring people closer to each other and nature, then we can create better spaces for everyday life. Architects should not be afraid to speak up for the user, and in turn, they can make better cities where people want to work and live.