Frieze Los Angeles 2023 will feature more than 120 galleries from 22 countries around the world, debuting in the new location of the Santa Monica Airport. Taking place from February 16-19, the fair will happen over multiple sites across the airfield and is once again be designed by Kulapat Yantrasast‘s WHY studio.

Led by Christina Messineo, Frieze’s Director of Americas, Frieze Los Angeles will include major world-leading galleries, alongside some of the US’s most exciting emerging spaces. The new location of the fair will allow for an expanded footprint and a wider selection of galleries and collaborations with non-profit organizations, as well as a series of new ambitious activations, and pop-ups from some of Los Angeles’ most beloved restaurants.

Galleries: Emerging Spaces to 20th-Century Specialists
Together with galleries showing the world’s most exciting contemporary art, the fair introduces exhibitors with a specialism in the 20th century, particularly those showing work by artists who may have been previously overlooked. 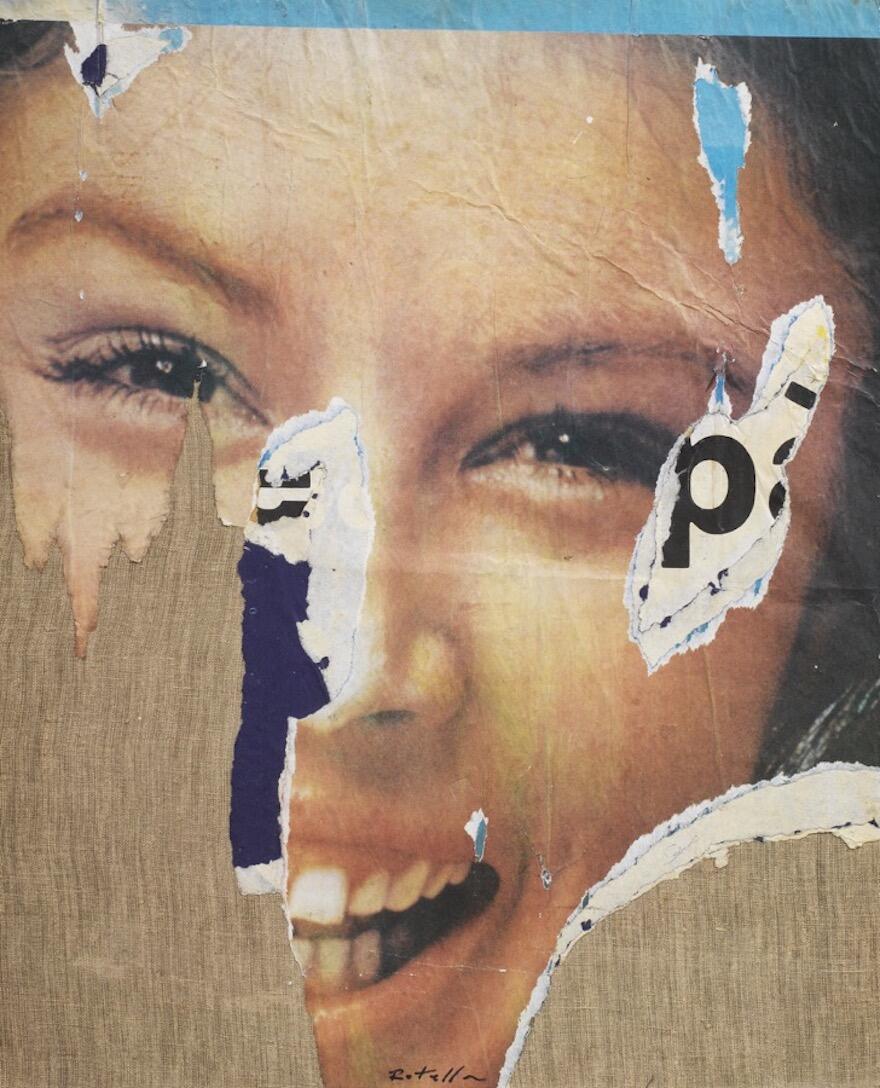 The Focus section of the fair, dedicated to galleries aged 12 years and younger, will be curated for the second year by Amanda Hunt(Walker Art Center, Minneapolis) alongside new Associate Curator Sonya Tamadonand have a broader remit, welcoming participants from across the US. 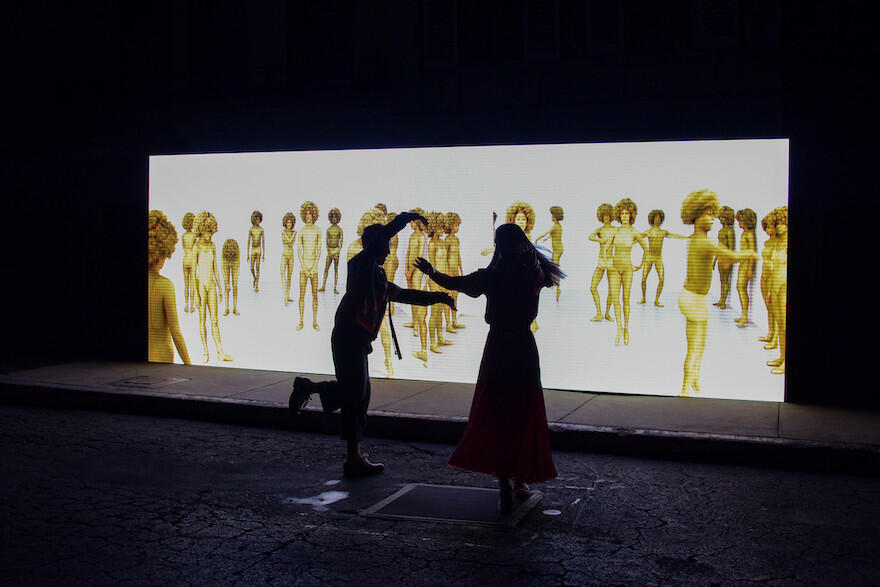 Frieze Viewing Room
Galleries participating in the fair will also benefit from the digital reach of Frieze Viewing Room, which will open February 9ahead of the fair, offering a first look at the galleries and programming, and close February 20. 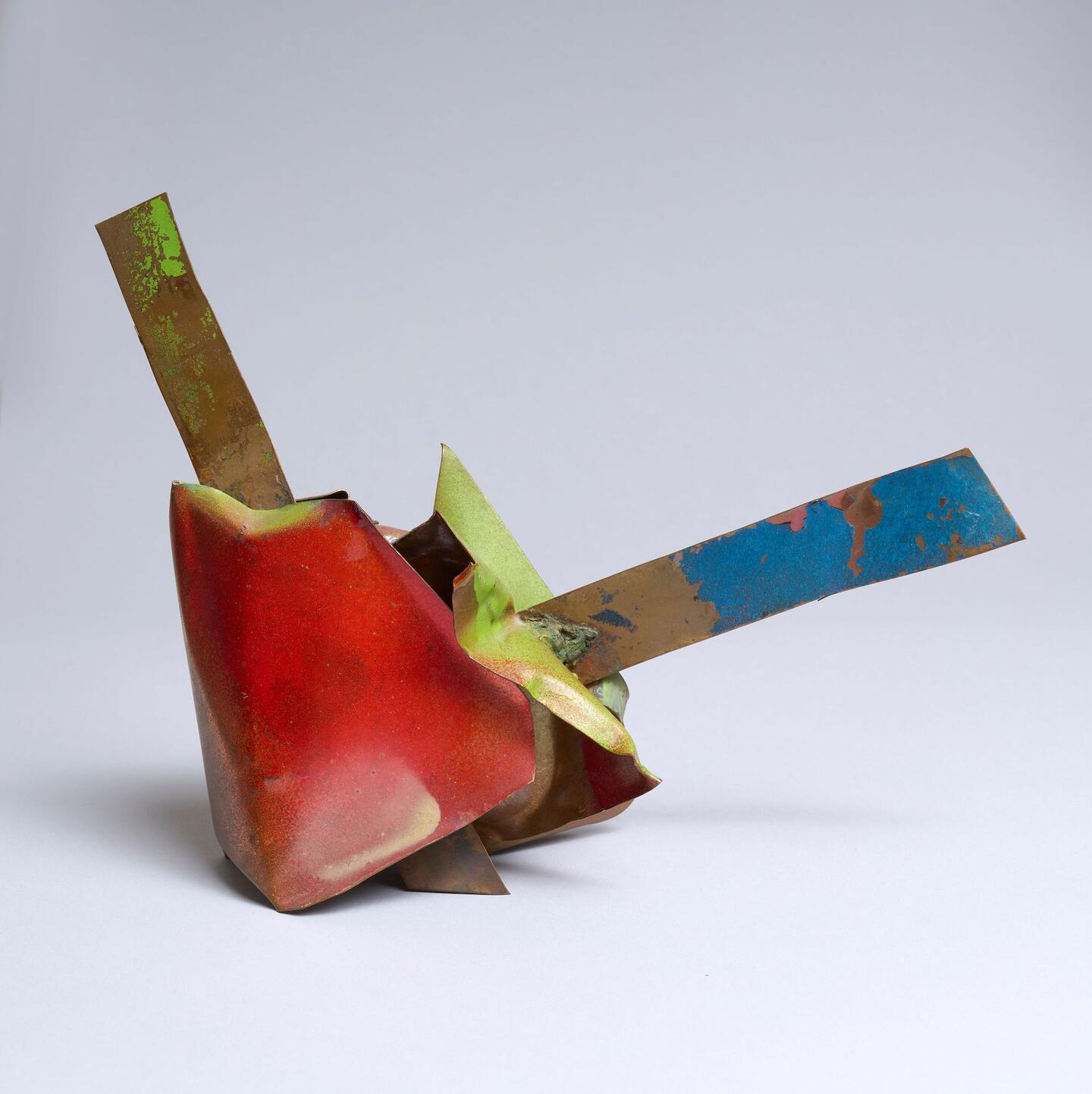 Frieze Week across Los Angeles
An expanded Frieze Week program of exhibitions and events across the city will begin February 13 and run throughout the fair. Frieze Week will encompass a broad spectrum of programming at galleries, museums, civic organizations, and other artist-driven spaces, celebrating and showcasing the many communities which make up LA’s dynamic art landscape.

Major institutional exhibitions taking place throughout the week include: ‘Regeneration: Black Cinema 1898 – 1971’ at The Academy Museum of Motion Pictures; ‘William Kentridge: In Praise of Shadows’ at The Broad; ‘Alicia Piller: Within and Strings of Desire’ at Craft Contemporary; ‘Uta Barth: Peripheral Vision’ at The Getty Center; ‘Bridget Riley Drawings: from the Artist’s Studio’ at The Hammer Museum; ‘Milford Graves: Fundamental Frequency at Institute of Contemporary Art, Los Angeles; ‘Coded: Art Enters the Computer Age, 1952–1982’ and ‘New Abstracts: Recent Acquisitions’ at Los Angeles County Museum of Art (LACMA); ‘Henry Taylor: B Side’ and ‘Simone Forti’ at MOCA Grand Avenue.