One of London’s most talented head chefs, Junya Yamasaki, plans to open a Japanese restaurant, cafe, and wine bar in the heart of LA’s Arts District some time in the near future. But before then, he’ll be serving a few seafood dishes with local ingredients out of a bright orange food truck just outside the building. The former Koya chef came to LA two years ago to explore new territory and build a new restaurant from the ground up. Yamasaki’s plan is to take over an old former bank building on the corner of Mateo and 7th Street in Arts District and turn it into two different establishments under one roof.

Yamasaki comes to LA after a working in film production in Paris then transitioning to a culinary career in London, opening Koya, a Japanese noodle bar, to wide acceptance in 2010. He brought a different angle to Japanese cooking to London, digressing from the more sushi influences in the UK capital to more approachable homestyle flavors of dashi and udon. He left Koya in 2015 to return to Japan for “extensive Zen training” before coming to Los Angeles in 2018.

While in LA, Yamasaki noticed that far too many restaurants were relying on imported seafood (especially Japanese and Atlantic-sourced) instead of getting as much as they could from local waters. Yes, the idea of ​​using local seafood isn’t new, as Michael Cimarusti’s Cape Seafood, Dudley Market in Venice, and a few other restaurants have tried to emphasize California coastal bounty. But Yamasaki wanted to investigate LA’s own seafood perspective further, going full on into free diving the ocean to learn what delicious fare our local waters could produce. In addition to shellfish like uni, abalone, and scallops, Yamasaki went on expeditions with local commercial fisherman, showing them ikejime, or traditional Japanese fisherman’s techniques of killing and bleeding fish without stress. Yamasaki tells Eater he hopes his focus on local seafood, blended with focused Japanese techniques, will be something new for Los Angeles.

He’s brought on Giles Clark and Jacob Himmel to help lead the charge here in Los Angeles, with Yukiyasu Kaneko handling natural wines and sake. Kaneko worked at Noma in Copenhagen as well as P Franco in London, learning to make wine in Oregon and going to Japan to meet sake producers in recent years.

One of the highlights at Yamasaki and Co’s whimsical food truck: Hinoki-smoked black cod served with mayonaise, hard boiled egg, lettuce cups, and horseradish pickled cucumber. A line-caught fish sashimi comes with a light salad of radishes, herbs, fried almond slivers, and seaweed with a roasted chili oil. The bocaccio (a local rockfish) fish curry, a fun take on the Japanese comfort classic, gets the deep flavors of the various fish and shellfish parts like a bouillebasse, deep-fried to a crisp and placed atop brown rice. 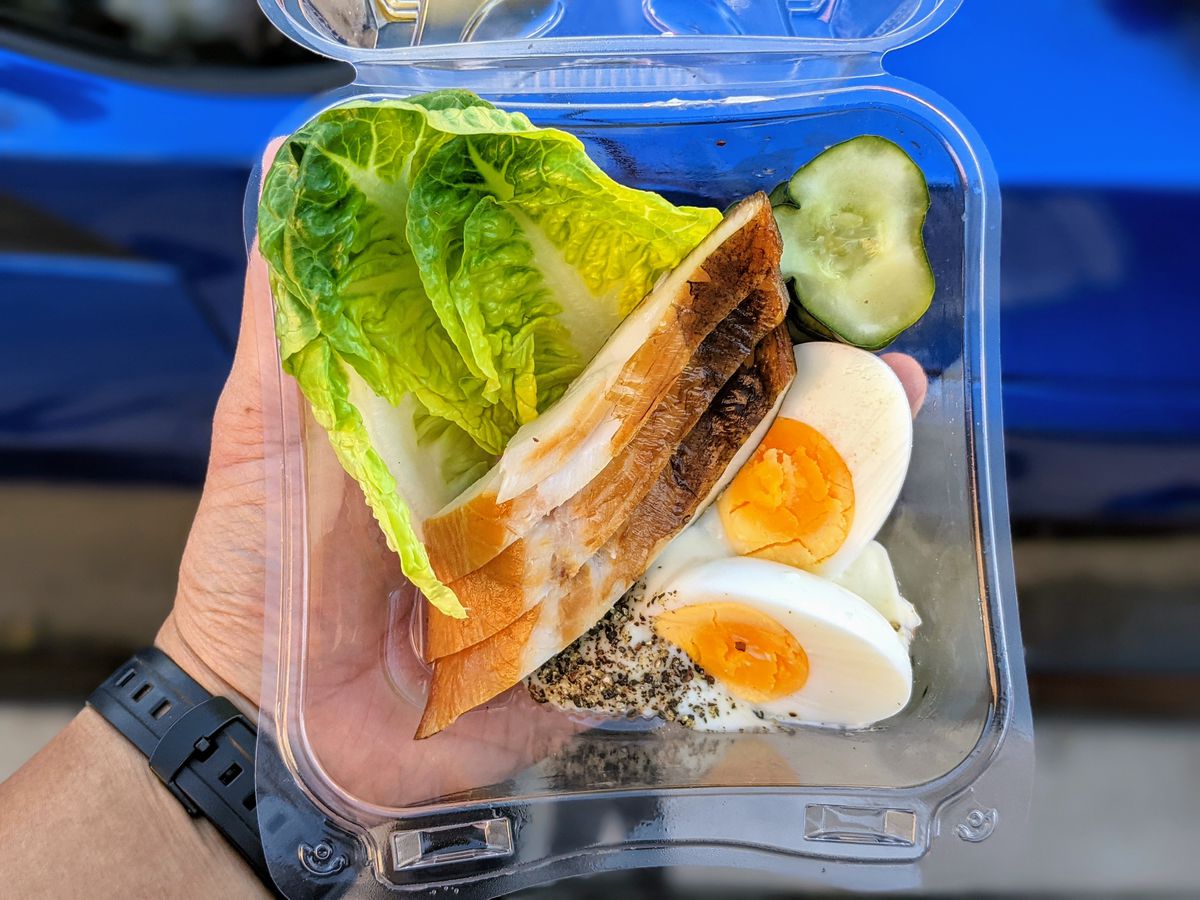 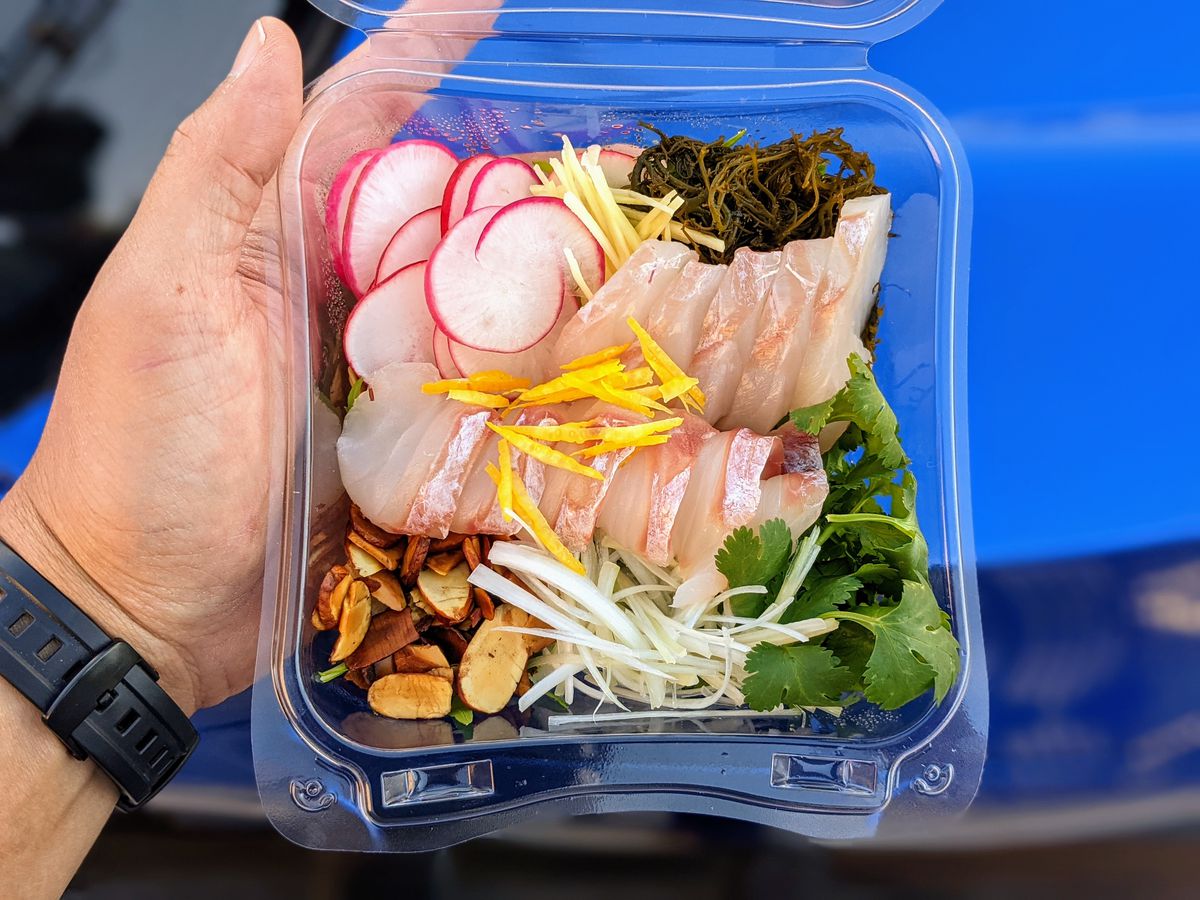 The menu is fairly tight at the moment, but through its first weekend Yess Aquatic was getting visitors from Yamasaki’s diving friends, who all go out to sea with the chef and will likely help supply the restaurant with the local ingredients. To drink, Kaneno has prepared a slew of tonic-like kombu drinks infused with mandarin, grapefruit, and tomato, in addition to intensely flavored juices like apple and green pepper or cantaloupe and ginger.

As for the larger space, Yamasaki isn’t saying when it’ll be ready though it’s currently in construction. The front portion will feature a large open kitchen and a sit-down dining experience while the back area, with a separate side entrance, acts as a more easygoing cafe and wine bar with small plates, perhaps similar in casual feel to Koya in London. Until then, look forward to sampling Yamasaki’s cuisine at Yess Aquatic’s truck, filled with Steve Zizou-looking staff, donning orange beanies and striped blue shirts, from Thursday to Monday from 11 am to 3 pm at 2001 E. 7th Street. 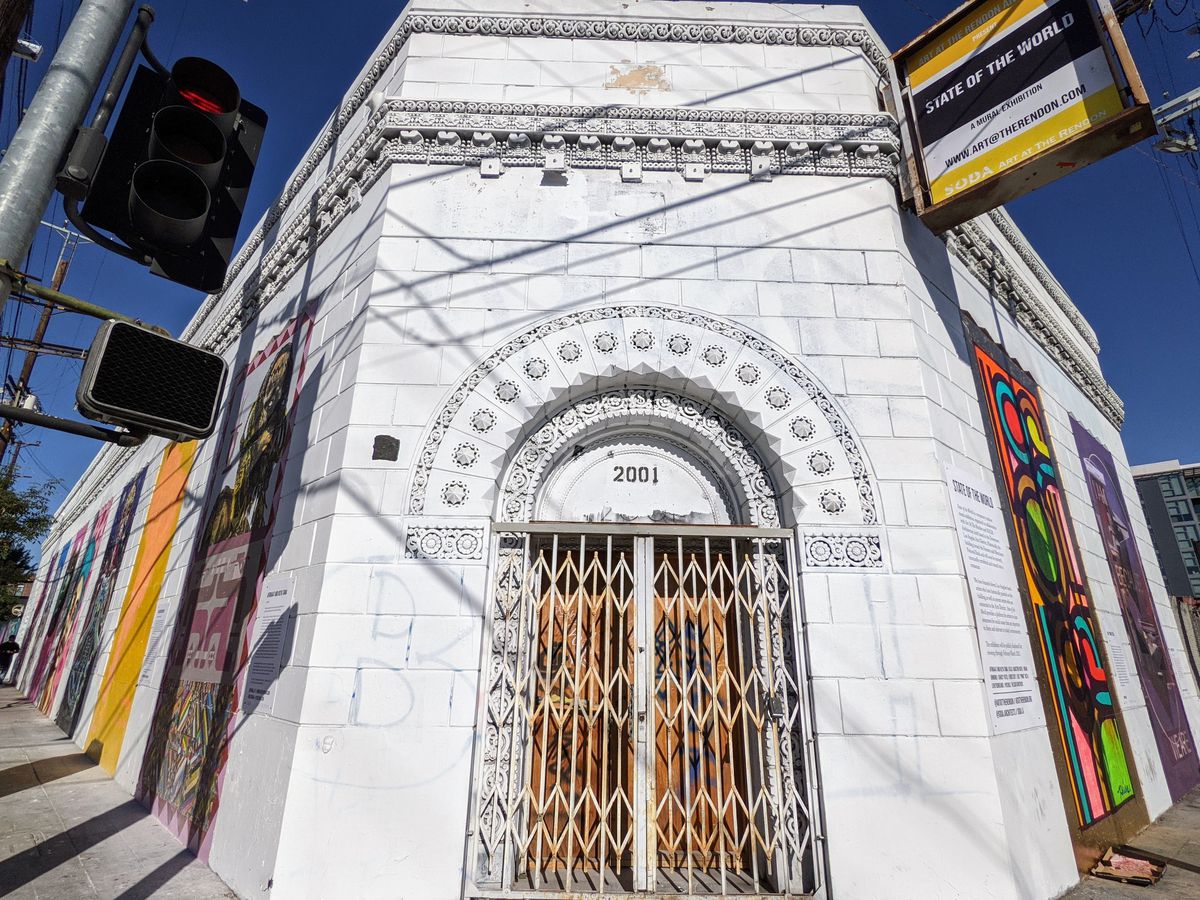