Lloyd Wright-designed residence on the market in Los Angeles for $1.35M

The first building ever designed by architect Lloyd Wright—the designer of some of the most jaw-dropping structures in Los Angeles, including Wayfarers Chapel, the Samuel-Novarro House, and the Sowden House—is returning to the market.

If all of that sounds more like the stylings of his father, Frank Lloyd Wright, it’s because his father was originally commissioned to design the house. The elder Wright was hired by William Weber, owner of Chicago-based Weber Iron Works, to design the home, “because of the architect’s fame and also because of their personal association,” current owner Stephen Rebello wrote in a letter to the city’s division of historic resources in 2008.

Architectural historians say it’s very likely the son took over the commission while Frank Lloyd Wright worked on the Imperial Hotel in Tokyo. 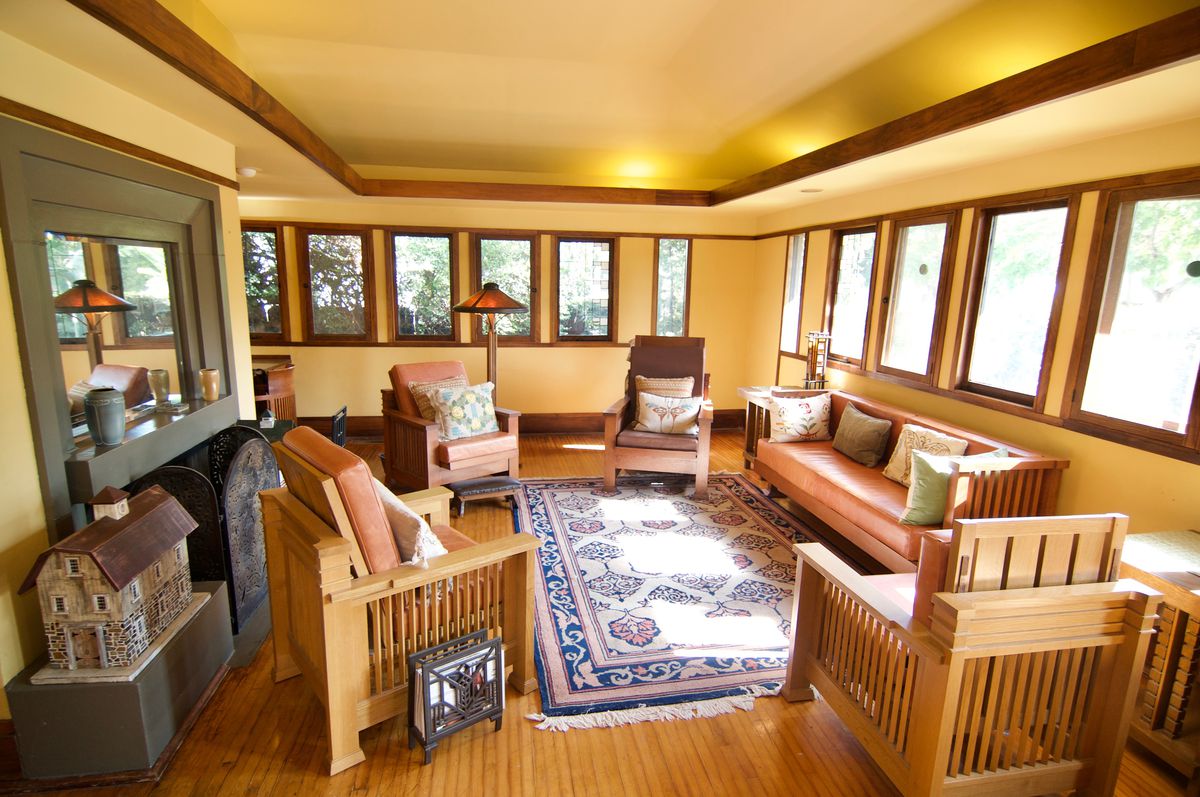 According to the Los Angeles Conservancy, Lloyd Wright went on to design homes and structures with “bold, soaring forms,” “unusual colors,” and “a flair for theatricality.” And, he frequently collaborated with his father, including on the Ennis House and Hollyhock House, and Freeman House—three properties that incorporate concrete and Mayan influences.

The Weber House has been referred to as an anomaly in the LA portfolios of both architects.

“The Weber house is an exception to both Wrights’ notions of a California house,” writes Alan Weintraub in Lloyd Wright: The Architecture of Frank Lloyd Wright Jr. “Lloyd would never design another Prairie house.”