Welcome to the Year in Eater 2022 — an annual tradition that looks back at the highs, lows, and in-betweens of Los Angeles’s restaurant scene. Today, LA’s finest food writers, editors, reporters, and a few select others with strong opinions share their most anticipated openings of 2023.

I admit to being curious about Daniel Boulud’s plans for Los Angeles (or Beverly Hills, as it were), though I’ll probably spend more time down the road at La Dolce Vita when it reopens.

Very curious about Evan Funke’s mega-project in Beverly Hills. Has he overextended himself at the cost of quality, or will he deliver another knockout?

I think Somni’s sequel in West Hollywood should be very exciting for the top tier of LA’s dining scene.

Steve and Dina Samson’s Superfine should be a fun addition to the Westside.

I am curious to see how Za Za Za will do in relatively sleepy Elysian Valley, but I think given the space (and its proximity to our office) should make it one of our new go-tos next year.

And I’m quite certain that Corridor 109, which returns to Chinatown at Far East Plaza, is going to be the most interesting modern Korean restaurant to fully debut in LA. Previously it had been a once-a-week pop-up but chef Brian Baik is extremely talented and has an incredible pedigree.

I am waiting with bated breath for Evan Funke’s eponymous Funke, a multi-level spot set to launch in Beverly Hills, as well as Superfine Playa from Dina and Steve Samson, which is coming to Playa Vista. Za Za Zá, a seafood-driven spot that’s landing in Frogtown courtesy of the folks behind Cha Cha Chá also has my attention.

SmokeQueen Barbecue and/or the Heritage Barbecue craft brewery in Oceanside.

The return of Somni and the resurrection of La Dolce Vita.

The rebirth of Somni and sushi magic at Nakazawa.

The restaurant in the lobby of the resurrected Arclight Hollywood. Oysters! Parker House rolls! A liquor license!

I’m excited to see what Tamales Elena y Antojitos will do in 2023. The talent of that family is unlimited, and they still have so much to offer the world.

I’m looking forward to seeing what former BierBeisl boss Bernhard Mairinger has in store for Helms Bakery. I’m picturing some kind of decadent stream-crossing of Austrian Gruner and pork belly at Lukshon with schnitzel and zwicklbier at Lustig. 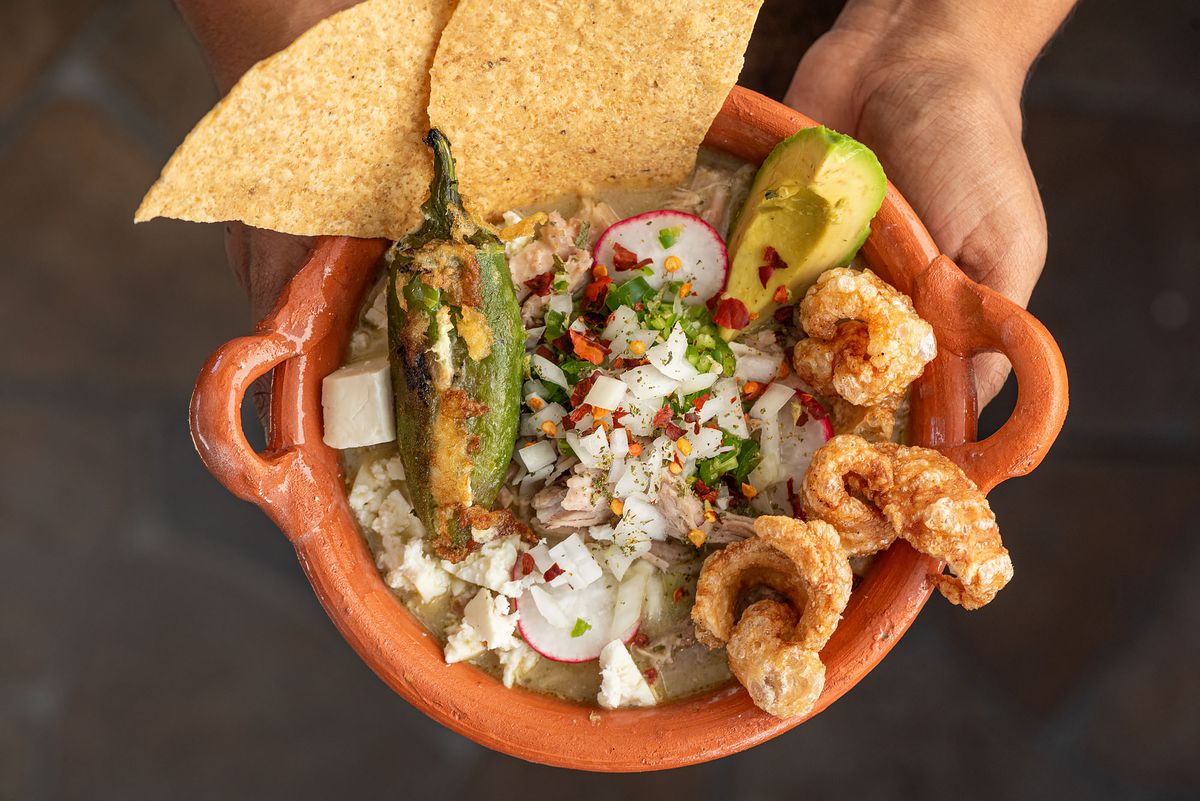 I’m pretty stoked for Queen St., the Charleston inspired seafood spot from chef Ari Kolender and his Found Oyster partners in Eagle Rock. My parents lived near Charleston for 20 years and Kolender is a seafood wizard, so I’m excited to see what he does here. It also helps that I can walk there.

The return of Aitor Zabala’s Somni.

Fingers crossed, but I’ve heard that Minh Phan is planning to re-open Porridge and Puffs.

Super Fine Playa. I tend to enjoy most everything Steven and Dina Samson put out so I am excited to see what they have in store for Playa Vista.

Za Za Za. I look forward to seeing what the Cha Cha Chá owners bring to this cozy LA nook of Elysian Valley/Frogtown.

I don’t know what Ludo Lefebvre is up to exactly — he’s been doing a lot of moving and shaking behind the scenes this year — but he is always sure to surprise, so whatever new openings he has planned for next year (and it seems there may be a couple), I’m in. I still miss Trois Mec, and would love to see him do something big and ambitious and wacky, as he’s so known to do — and do well.